Posted on November 1, 2017 by beatriz.martin

Fernando Martín, Professor of the Department of Chemistry of the Faculty of Sciences of the UAM, received on October 30 the King Jaime I Prize for Basic Research in a ceremony held in Valencia, in the Hall of Columns of the Lonja of Merchants.

The event was chaired by His Majesty Queen Letizia and was attended by the President of the Generalitat Valenciana, the Mayor of Valencia and the President of the Valencian Foundation for Advanced Studies. The ceremony was attended on behalf of the UAM by its Rector, Rafael Garesse, the dean of the Faculty of Sciences, José Mª Carrascosa, the Director of the Department of Chemistry, Otilia Mó, and Professor Manuel Yáñez who was the Director of the Doctoral thesis by Fernando Martín. 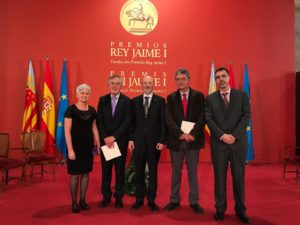 The jury, chaired by Roger Kornberg, Nobel Prize in Chemistry 2006, recognized the merits of Fernando Martín in “the foundation of the field of theoretical attochemistry, which makes it possible to calculate the movement of electrons and, therefore, the prediction of chemical reactions”. This discipline, consolidated during the last years, has opened the way to a new chemistry in which the obtaining of new compounds would be possible from reactions that do not follow the conventional patterns. The research of Professor Fernando Martín has a strong multidisciplinary character, which has led him to relevant discoveries in various areas: lasers physics, physical chemistry, quantum chemistry, atomic and molecular physics, surface physics, computational modelling, organic and inorganic chemistry , physics of accelerators and biophysics.

With more than 400 international publications, Professor Fernando Martín has been invited as a lecturer in the main forums of his research area, and has attracted important funding from the European Union, among others, an ERC Advanced Grant project. This award is added to others previously obtained as the King Juan Carlos I Research Prize (2001), or the Spanish Society of Chemistry in Physical Chemistry Prize (2010). 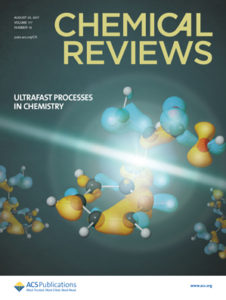 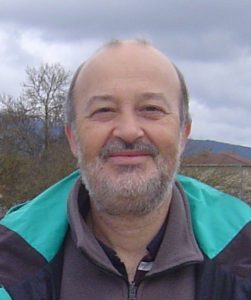